On January 22, which providentially happens to fall on the 43rd Anniversary of Roe v Wade, the Supreme Court will decide whether or not it will hear a case banning abortion after six weeks!

*Today is the day to PRAY for the Supreme Court! (& until Jan 25) – Join Dai Sup and others on Prayer Surge Now for a special 8 hour prayer call from 6am to 2pm (Pacific Time) 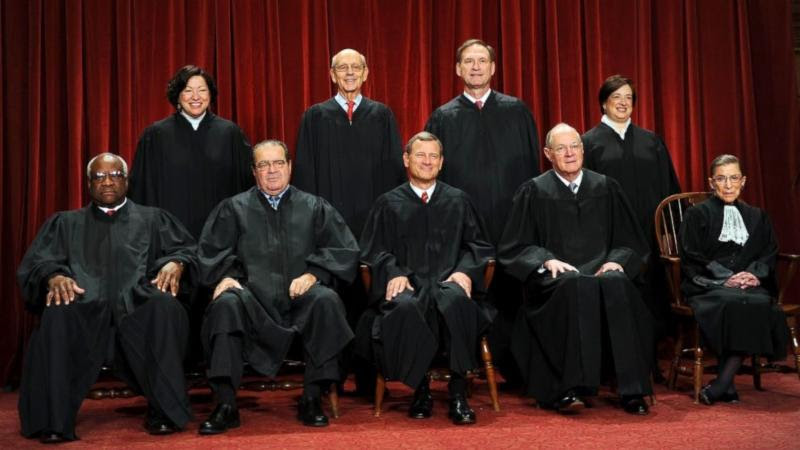 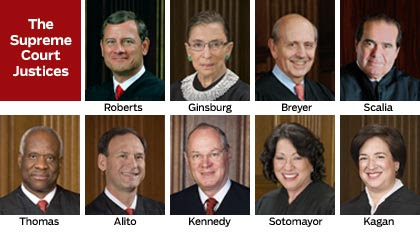 Dear Brothers & Sisters:
Would you partner with us in sharing the following urgent invitation Global Conference Call for the U.S. Supreme Court this Friday, January 22; on 43rd Anniversary of Roe v Wade? Please read Attorney Allan Parker’s letter and assist us in mobilizing GLOBAL INTERCESSION for SANCTITY OF LIFE and ENDING OF BLOODSHED. Thank you!
Together in Christ,
Dai Sup Han, Prayer Surge NOW!
http://prayersurgenow.blogspot.com/ 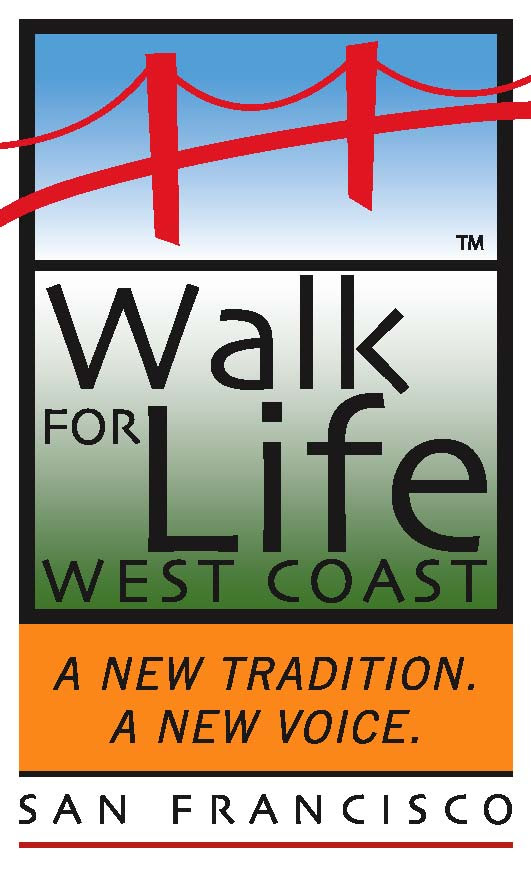 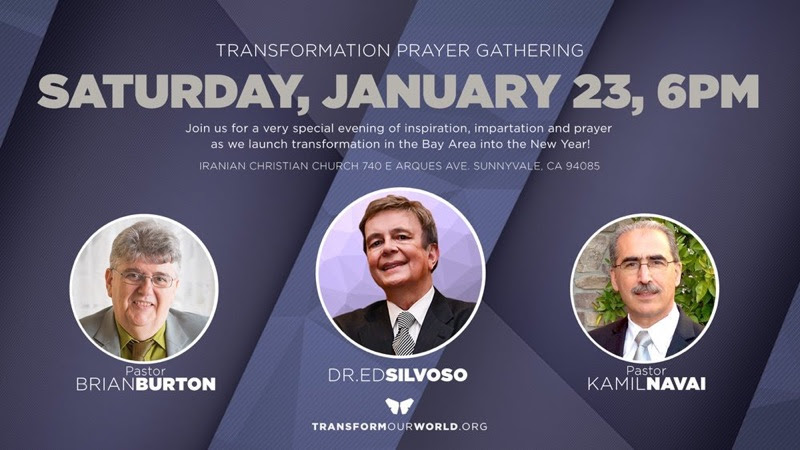 TRANSFORMATION PRAYER GATHERING this Saturday! 1/23  Iranian Christian Church, Sunnyvale
It’s God’s Time For The Bay Area! 2016 will be a year of Breakthrough! Join Ed Silvoso, Pastor Kamil Navai, the Bay Area Transformation Alliance, along with special guest from our global network, as we kick of the year! Everyone welcome for this powerful prayer gathering at 6pm this Saturday evening. At 740 East Arques Ave, Sunnyvale. http://www.transformourworld.org

Want to join the discussion?
Feel free to contribute!